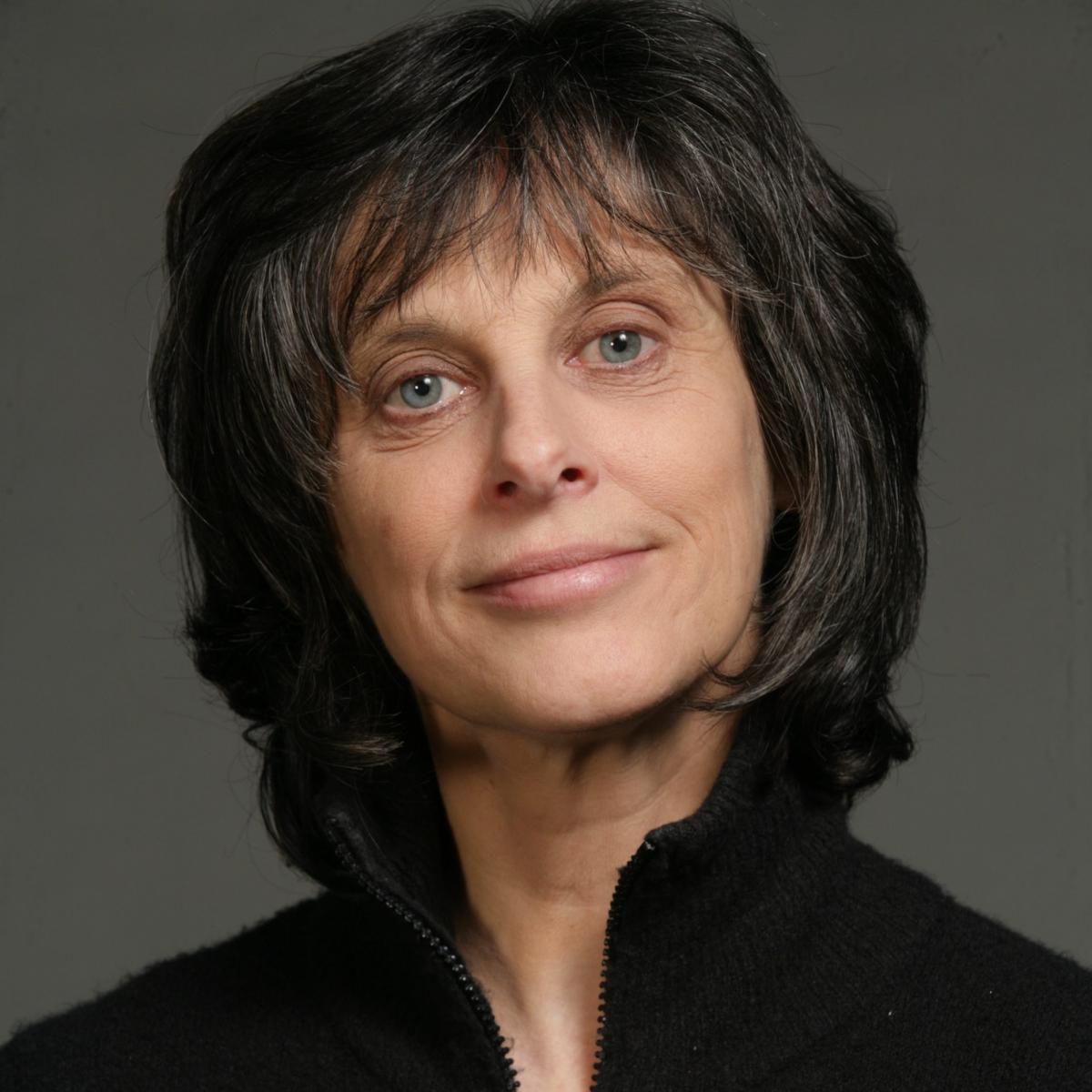 “I am drawn to the great dance of humanity; to dance that reflects culture and society in all its splendor and frailty; to ideas that are best expressed through movement; to dance that respects audience.” P.G

Pamela Grundy is a seasoned artist, experienced as a performer, director, dramaturg, teacher and curator. Hailing from Windsor Ontario, she made her professional debut as a dancer in 1974 with Toronto’s Judy Jarvis Dance and Theatre Company. Pamela went on to become a long-time member of the celebrated Danny Grossman Dance Company as a featured dancer in innumerable national and international tours and 37 home seasons. She was also from 1990-2001, Associate Artistic Director of the company, followed by 7 years as Co-artistic Director. She has had a lively parallel career as an independent artist, choreographing works which were presented in Toronto, Vancouver, Halifax and Calgary as well as dancing in work by: Claudia Moore, Randy Glynn, Peggy Baker, Anna Blewchamp, Andrea Nann and the 80s lip-sync cult group, the “Clichettes”, to name a few. Known as a teacher across Canada, Pamela has enjoyed working with professionals and advanced students in various institutional settings, but also with adult beginners, sports teams, seniors and community groups. In 1998 she Co-founded and Co-directed Nova Scotia’s Granville Ferry Summer Dance Program, spending 8 summers teaching at this unique school for post-secondary students.

Serving the dance community in diverse ways, her passion for celebrating dance is reflected in her work as curator of the gallery exhibitions: Rocking the Boat: celebrating queer content in Canadian concert dance (at the Canadian Lesbian and Gay Archives, Toronto) and Vanishing Acts: the oddity and audacity of Danny Grossman and company (a companion to their 30th anniversary season in the Distillery District). A fierce advocate for dance, she has served on national and local boards and committees including the Dance in Canada Association, Dance Collection Danse, Toronto Arts Council and Aids Committee of Toronto. She currently sits on the boards of Strategic Arts Management in Halifax as well as the Company of Angels, producer of the annual Festival of Dance Annapolis Royal.

Pamela holds a BSc Hons in Kinesiology from the University of Waterloo and a Post Graduate Certificate in Museum Management and Curatorship from Fleming College.