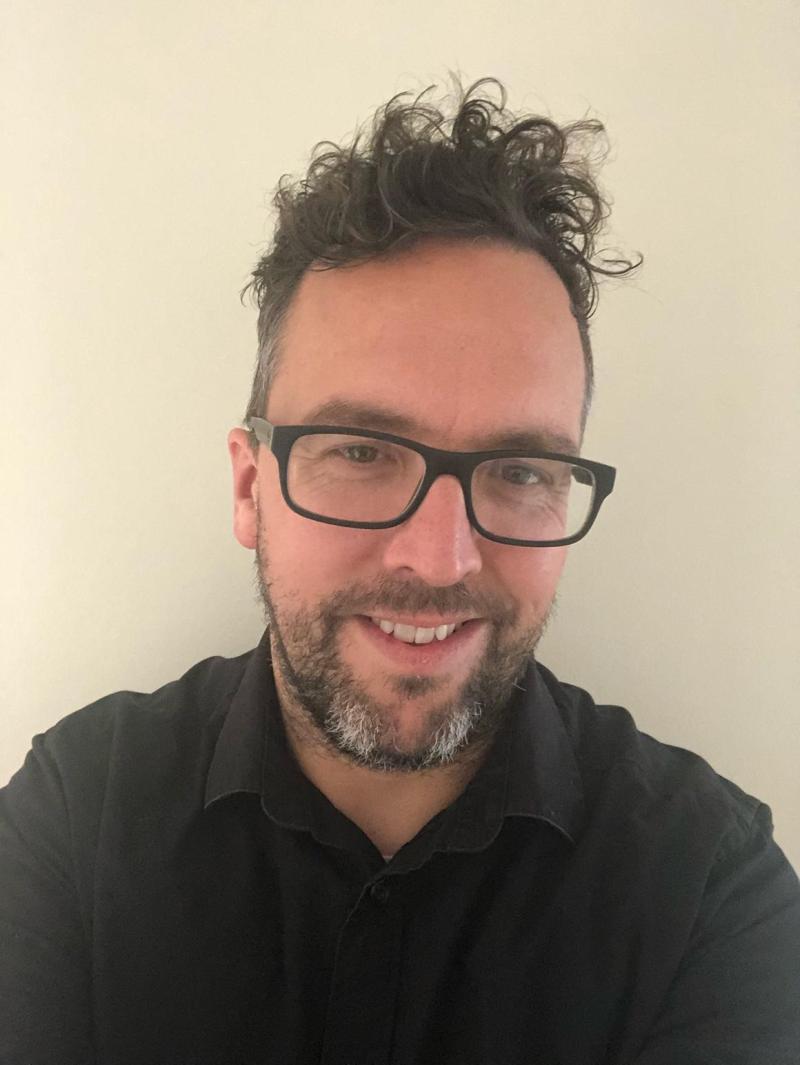 Nicholas Maclean is a Dartmouth, NS-based musician, improvisor, clinician and educator. Upon graduating from St. Francis Xavier University with a Bachelor of Arts in Music (First Class Honours) in 2004, Nicholas relocated to Halifax, NS and became an active member of the music scene as a performer and educator. He has continued to study privately with internationally- renowned musicians such as Ari Hoenig, Jim Campilongo, Oz Noy, Wayne Krantz, Jerry Granelli, Howard Alden and Sheryl Bailey, among others.

Nicholas has been a faculty member of the Creative Music Workshop (CMW) since 2019 and a member of the 1313 Music Association executive board since 2011. In addition to teaching over 65 private students a week, he is an in-demand clinician and co-leads weekly Creative Process sessions presented by CMW. His approach as an educator is to focus on the fundamental elements of music - rhythm, harmony, melody, tone, improvisation and composition - in a non-stylized format that encourages students to follow their own creative paths.