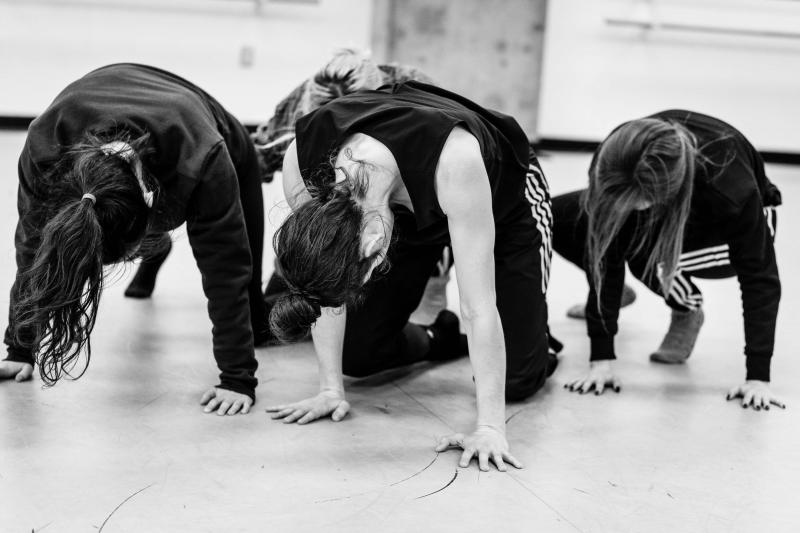 IN SEARCH OF THE WILD WITHIN

INSPIRED BY THE LAND AND WATERS OF THE YUKON

The vision for the work sprang from Coffin’s 2018 trip to the Yukon and a 17-day canoe expedition down the Yukon River. Coffin made the 700 kilometre journey from Whitehorse to Dawson City with 11 other artists from diverse genres. The trip ignited her curiosity in nature’s stories as they connect with our own. She saw rugged flows of water and its enduring necessity to life as an allegory for the feminine power that flows across the terrain of our lands. Coffin hopes that her work, which brings images of northern waters to our coastal shores, will help audiences find the unexpected connections that make us just stop and appreciate the beauty.

The show acknowledges the wildness of nature’s forces and the femininity of water. It embraces the energy that is held within the natural world, and the wisdom of our mothers: a dance  between the function and decay of nature’s life cycles. The vast historical beauty of the Yukon River and the magnificence of the eastern coastline are the touchstones for Coffin’s spiritual journey of reverence for the land. Driftwood, collected from the Bay of Fundy, shapes the structure for life on stage. Video projections enhance the visceral connection to the elements of fire, water, earth and air.

Coffin and the cast of Wild Within invite you to share in this appreciation of earth’s forces and our relationships with them, at Alderney Landing November 14th, 15th and 16th. Tickets will be sold through the box office at $25 for adults, $20 for students, seniors and artists, and $15 for children under 12. Group rates are also available for 6 people or more at $18 per ticket.

Join Sara Coffin and members of Mocean Dance, for an Artist Talk and an excerpt from Wild Within at the Halifax Central Library, Paul O’Regan Hall.  The event is free and open to the public. The artists will share insights into their creative process and how the development of a new dance work evolves.

As part of their 75th Anniversary celebrations, the Nova Scotia Talent Trust partnered with Mocean Dance to support Alumni Sara Coffin, in the development of Wild Within through two creation residencies that took place in Annapolis Royal (King’s Theatre) and Truro (Marigold Cultural Centre). The show also features alumna Georgia Skinner and Lydia Zimmer. Each of the residencies were paired with community workshops and outreach activities that connected with over 200 youth. Since 1944, the NSTT has provided more than $2 million to over 1,000 Nova Scotians, primarily young people, who have demonstrated talent and potential to become professional artists in theatre, dance, fine craft and design, music, circus arts, media, film, literary, and visual arts. There is no comparison to the support they have shown the Nova Scotia arts community. “It was a pleasure to partner with Mocean Dance during our 75th anniversary celebrations to reach more young artists in our Nova Scotia community.” says Jacqueline Steudler, Executive Director of NSTT, “We can’t wait to experience the performances in November.”

Founded in 2001, Mocean Dance has earned critical acclaim and a national reputation as one of the leading professional dance companies in Atlantic Canada.  Led by Co-Artistic Directors Susanne Chui and Sara Coffin, Mocean commissions Canadian and international choreographers to create dance that is highly physical, collaborative, and emotionally rich. The company tours nationally and has conducted residencies and workshops in both Canada and abroad. Mocean is the recipient of the 2016 Lieutenant Governor’s Masterworks Art Award –  the first dance artists to win the prize in the history of the Award.  A resident company of Halifax Dance since 2002, Mocean is committed to its home base in Nova Scotia, contributing to the province’s dance and arts community by providing opportunities for creation, performance, collaboration, development and education.

Sara Coffin’s work has been described as “hauntingly gorgeous,” (The Georgia Straight, Vancouver) and “thought provoking and fulfilling” (Andrea Nemetz, The Chronicle Herald, Halifax). An award-winning choreographer, and independent dance artist she has worked with Chris Aiken and Angie Hauser (USA), The Holy Body Tattoo, Claire French, Mascall Dance, Tilt: Sound + Motion. In her role as Co-Artistic Director of Ocean Dance, she has collaborated with Heidi Strauss, Danièle Desnoyers, and Serge Bennathan. She is also a co-founder of SiNS (Sometimes in Nova Scotia). Her work has been presented in prominent dance festivals across Canada including: Canada Dance Festival/Magnetic North Theatre Festival, Dancing on the Edge and Dance in Vancouver.

Coffin has been teaching and creating interdisciplinary contemporary dance work for over fifteen years and was recently awarded the NS Established Artist Award (2018). She received her MFA in Choreography from Smith College (Northampton, MA), a BFA (Dance) from Simon Fraser University and a BSc (Kinesiology) from Dalhousie University. Her research interests include interdisciplinary collaboration, technology as an extension of the body, contact improvisation, and the poetic junction between vulnerability, resiliency and courage. 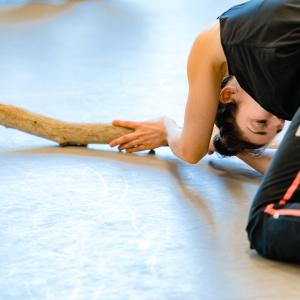 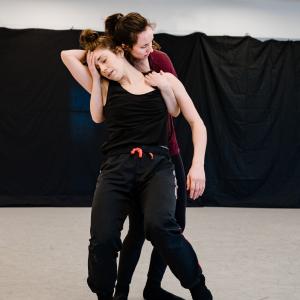