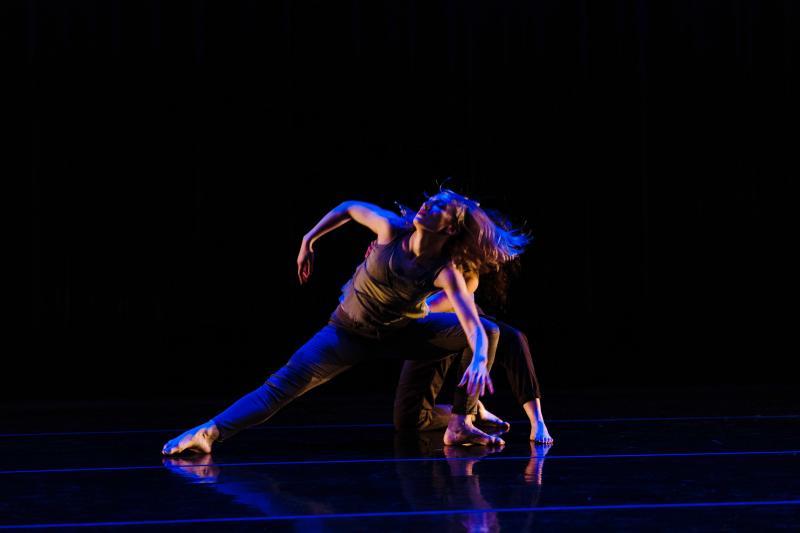 Anastasia Wiebe is a Halifax-based dancer-choreographer who has set works throughout Nova Scotia and Toronto. She began her dance career in Dartmouth, Nova Scotia training at the Leica Hardy School of Dance and the Dartmouth Dance Academy. She was a member of KiDanCo from 2011-2013, performed in Symphony Nova Scotia’s The Nutcracker for four seasons and Gen-Y for Mocean Dance in 2011. She continued her dance training at the Peridance Capezio Centre, graduating from their Certificate Dance Program for contemporary/ballet and commercial dance in 2015. Performance credits include Sonderlings, I AM ANNA, Second Hand News, The Great Big Boo (Dance Captain), Post Modern Jukebox (Good Morning America), and was a performer-choreographer on MTV’s Say it with Song. She has performed works by Johannes Wieland, Victor Quijada, Robert Battle, Lar Lubivitch, Hofesh Schecter, Aszure Barton, Igal Perry and many more. She is currently the co-artistic director and dancer with Nostos Collectives Dance.