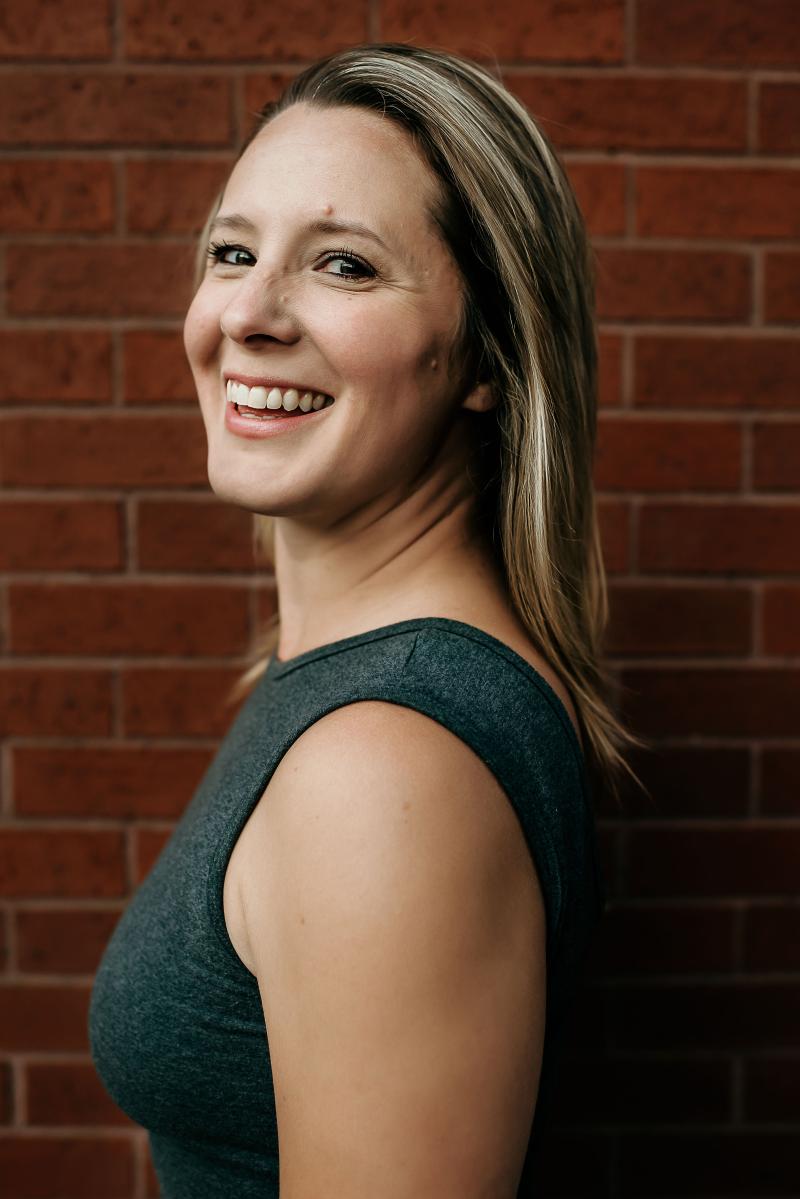 Meredith Kalaman is a two time Chrystal Dance Prize recipient, dance educator and enjoys both dancing and creating new works. She has choreographed pieces about; giraffes, girl guiding, exploring constellations, superheroes, female identity and the impacts of gender socialization. She is now grateful to reside on the land of the Mi’kma’ki in Nova Scotia.

Most recently she has been working with Raïna von Waldenburg in I AM ONE WHO which is based on the work of Jerzy Grotowski. In June this year they co-created a new solo titled, Beast Prescribed, a ripping off of the bandaids of self censorship and ode to Tonya Harding and more. Past presentation highlights including sharing the stage with the Good Women Dance Collective, Dance in Vancouver 2017, Dancing on the Edge and New Works. Her first full length work Femme Fatales toured to Victoria, Edmonton and and was presented at Ufertstudios in Berlin in 2017.

Choreographers that have left a particular influence on her include; John Ottmann, Noam Gagnon, Farley Johansson, Karen Jamieson, Peggy Baker, Judith Marcuse, Judith Garay, Julie Lebel and Kate Franklin. Her company credits include: MovEnt, Judith Marcuse Projects, Dancers Dancing, Joe Ink and Foolish Productions. She has commissioned works from Noam Gagnon, Farley Johannson and John Ottmann and created two dancer theatre solos with Sophie Yendole. Meredith is a graduate of the Ballet BC Mentor Program. Along with her own creative projects Meredith is interested in shifting the context of how ballet relates to our 21st century bodies and inviting bodies to be in dynamic movement through education, sharing of knowledge and community engaged practices.