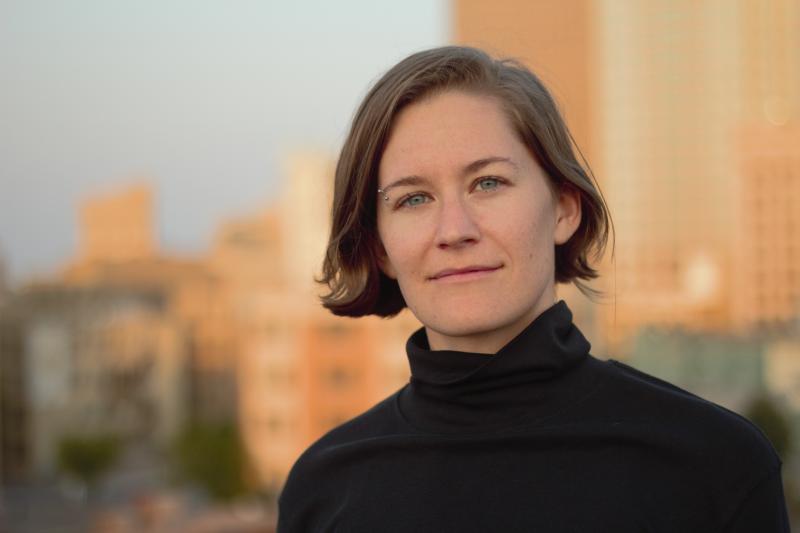 Sam Penner is an independent contemporary dance artist of mixed settler heritage living and working in Kjipuktuk/Halifax. Since graduating from the School of Contemporary Dancers in 2013, she performed and worked extensively in Manitoba for many years, with Winnipeg’s Contemporary Dancers, and Gearshifting Performance Works, working with choreographers such as Peggy Baker, Johanna Riley, Brent Lott, and Jolene Bailie. Her choreographic practice encompasses collaborative projects and partnerships for stage and screen, including Nothing Doing (2019), co-curating the Manitoba Yellow Pages: A Scorebook for Movement and Sound, presented by Young Lungs Dance Exchange and Cluster: New Music and Integrated Arts Festival. Her interests also include community-based dance works, and in 2021 she co-directed the West Broadway Dance Days, produced in partnership with the Broadway Neighbourhood Centre, bringing dance classes and performances to her local community. She is currently leading the collective creation of Porifera, a series of 5 short screen dance films, with a group of 5 independent dance artists.