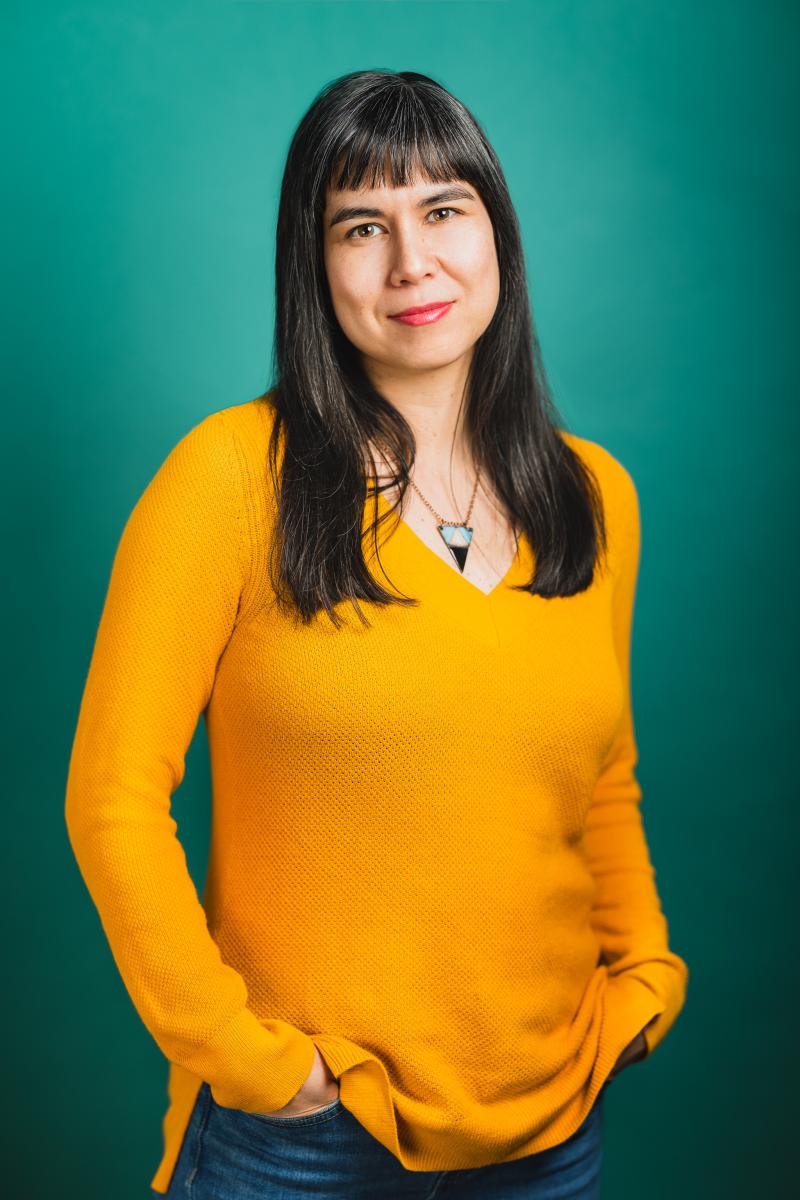 Susanne trained professionally at the School of Toronto Dance Theatre and was based in Toronto from 1999-2007. During that time she danced for many independent choreographers and extensively with Yvonne Ng, with whom she toured to Singapore in 2005. She was a founding member of TILT: sound + motion dance company, where she had the pleasure of performing works by some of Canada’s finest choreographers including, Robert Abubo, Marie-Julie Asselin, Bill Coleman, Lesandra Dodson, Deborah Dunn, Sasha Ivanochko, Sharon Moore, and Heidi Strauss.

As a choreographer she has received funding from Canada Council for the Arts and Arts Nova Scotia and her works have been presented in Moncton, Toronto and in Halifax by Kinetic Studio and the TD Halifax Jazz Festival. She was the first recipient of Kinetic Studio’s Explorations Choreographic Scholarship and was the 2012 recipient of the Diane Moore Creation Scholarship. In 2016 she received the Lieutenant Governor of Nova Scotia’s Masterworks Award, for her role as a dancer in Mocean’s Canvas 5 x 5, choreographed by Tedd Robinson.

An active arts manager, Susanne has worked in various roles in the arts community. She has served on the boards of Live Art Dance Productions, Kinetic Studio and the Legacy Centre for the Performing Arts, and participated on various committees and juries including Arts Nova Scotia, City of Halifax, Nova Scotia Talent Trust and the Canadian Dance Assembly. She is a member of Dancer Transition Resource Centre, Canadian Alliance of Dance Artists and Canadian Dance Assembly.