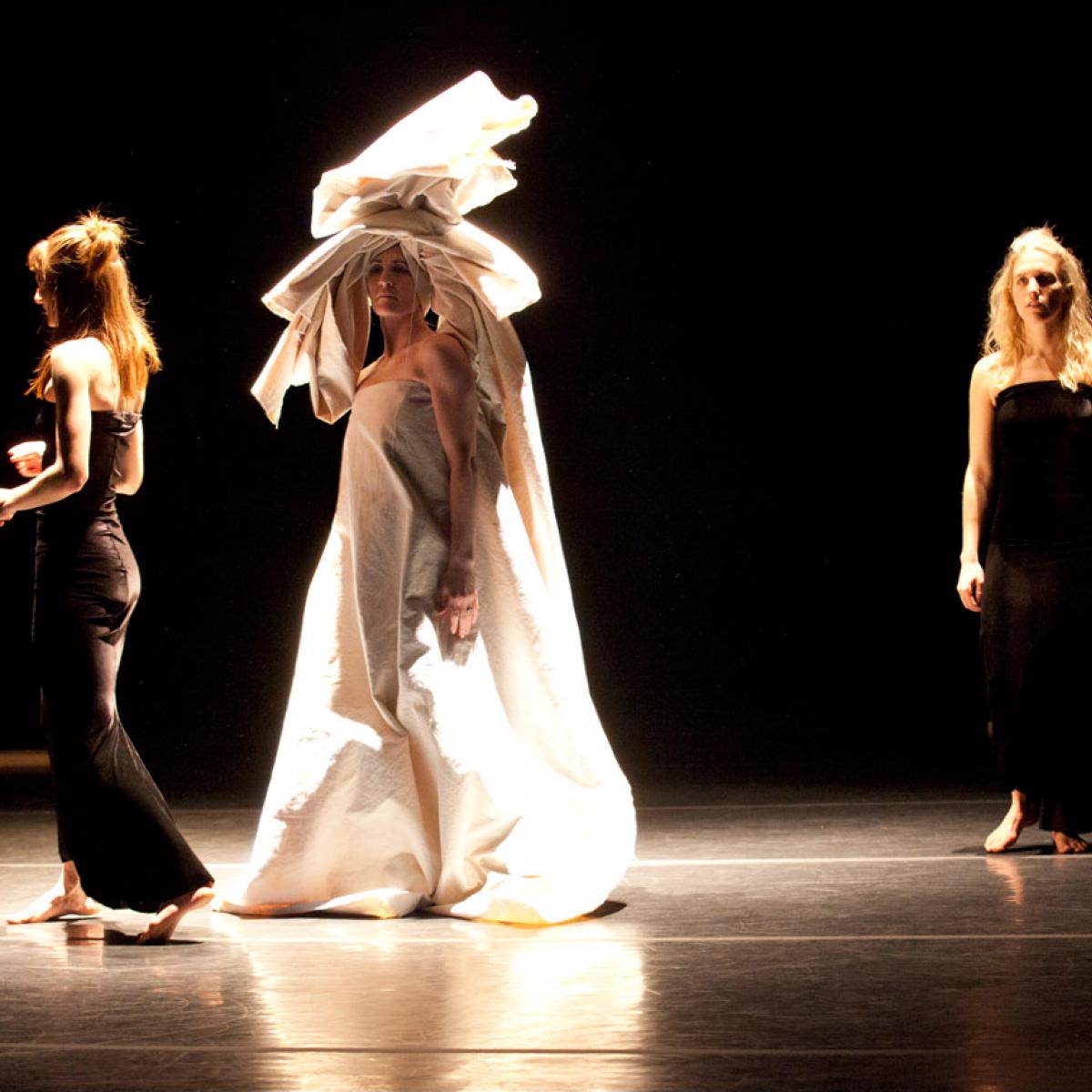 Mocean was honoured with The Lieutenant Governor of Nova Scotia Masterworks Art Award in 2016 for Canvas 5 x 5, which was the first time this esteemed award has been given to a Nova Scotia dance work.

A Company-in-Residence at Halifax Dance since 2002, Mocean has produced and presented new shows annually, including Quintecentric, influx, Coast to Coast, Mappa Mundi, Given the Circumstances, Live in 3, Decennium (10th anniversary mainstage), Close Reach, Ordinary Rebels, Double Bill, Burnwater: Alchemy, These Versions of Us, Fifteen (15th anniversary mainstage) and Wild Within. 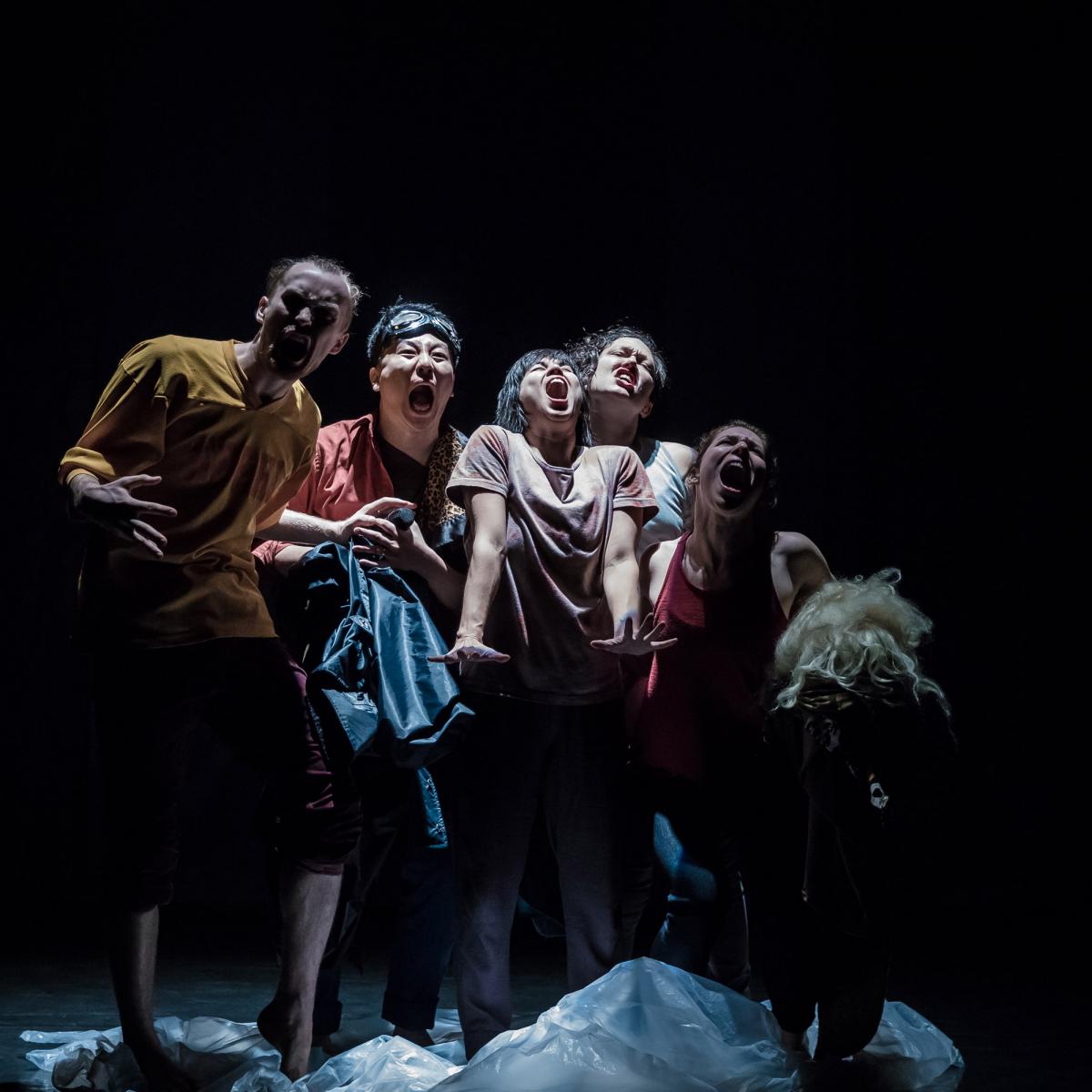 These Versions of Us (2018), Photo Credit: Jeremy Mimnagh

In addition to its creation and performance, Mocean has developed successful residency programs bringing contemporary dance to communities across the region, has performed and led workshops for thousands of students, and has filmed a half-hour television special for Bravo!, which also aired on CBC. The company is dedicated to community outreach and the development of future audiences through performances, residencies, school events, workshops, informal showings and discussions. In addition to the annual choreographic lab CLEaR Forum, over the years Mocean has developed several projects to support the development of the next generation of artists, including Gen Y Project, Fresh Tracks!, EMERGE, and Next Wave.