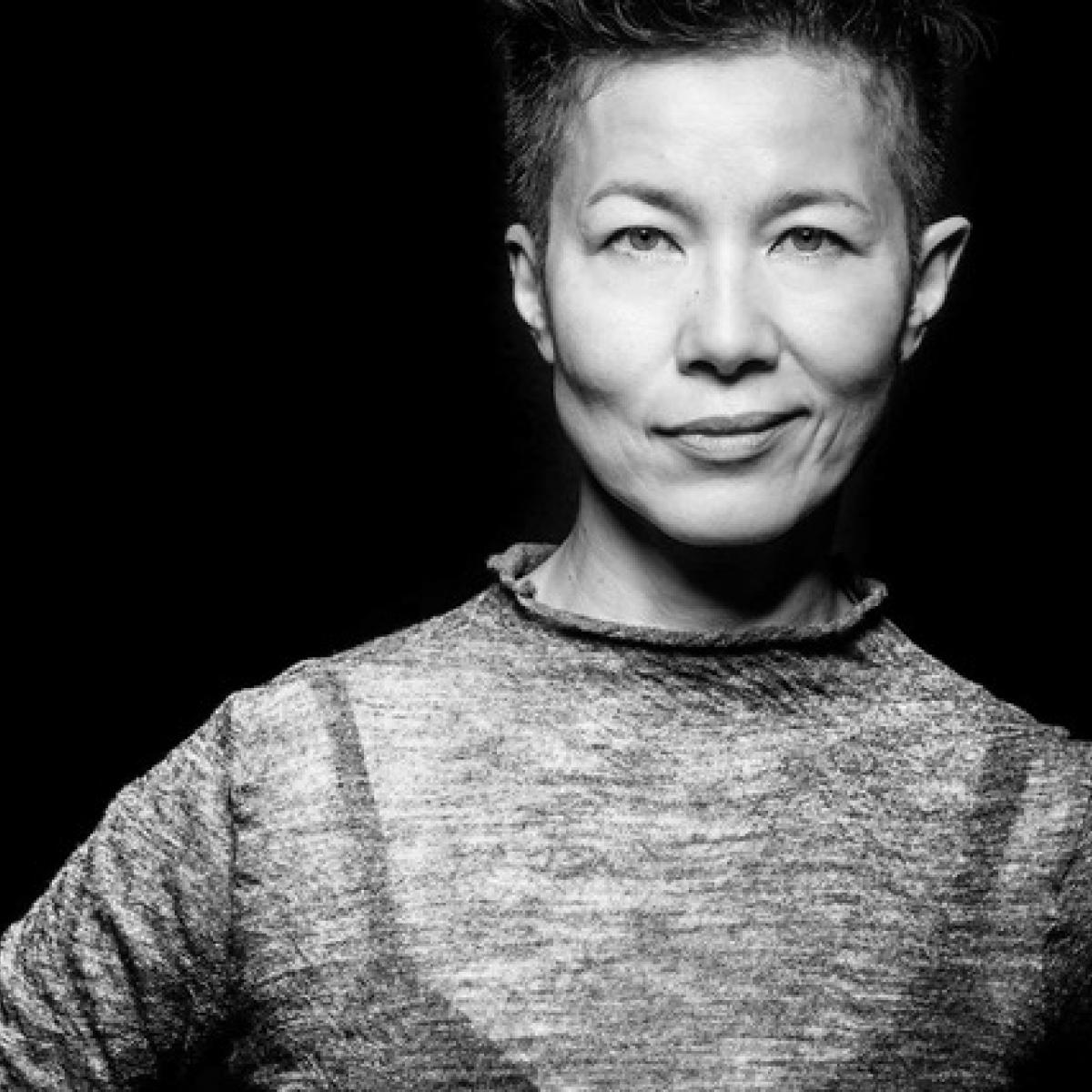 I was born and raised in Malaysia, a former British colony with a complicated set of socio-political realities. I grew up part of an ethnic Chinese minority, standing in the interstices of numerous languages, cultures, ethnicities, histories and imperfect narratives of all of the above.

When I immigrated to Canada in 1988, this set of complexities was then transported to the Canadian complexity of a settler-colonial nation-state built upon the displacement and erasure of indigenous peoples. My somatic grappling with these cultural and political intersections informs my practice as an artist. As a dramaturge, I see my role as one that facilitates and interrogates the creative process. I bring to this role a generally anti-colonial understanding and questioning of contemporary dance and performance, coupled with a belief in the wisdom of a body in touch with all its senses.

Born and raised in Malaysia, she was indelibly marked by teachers who strove to find a contemporary Asian expression out of the remnants of colonialism and dislocated traditions. Since moving to Vancouver (unceded xʷməθkʷəy̓əm(Musqueam) , Sḵwx̱wú7mesh(Squamish) , səlilwətaɬ (Tsleil-waututh) territories) in 1988, Lee has created a body of work that explores the contemporary body as a site of intersecting and displaced histories and habits.

Lee teaches voice and movement to a wide range of bodies and abilities, within institutions and out of them. She actively mentors young artists across Canada; and works frequently as a dramaturge on other artists’ works. Her approach as an educator and facilitator has been influenced by her studies in Chinese martial arts and Fitzmaurice Voicework. 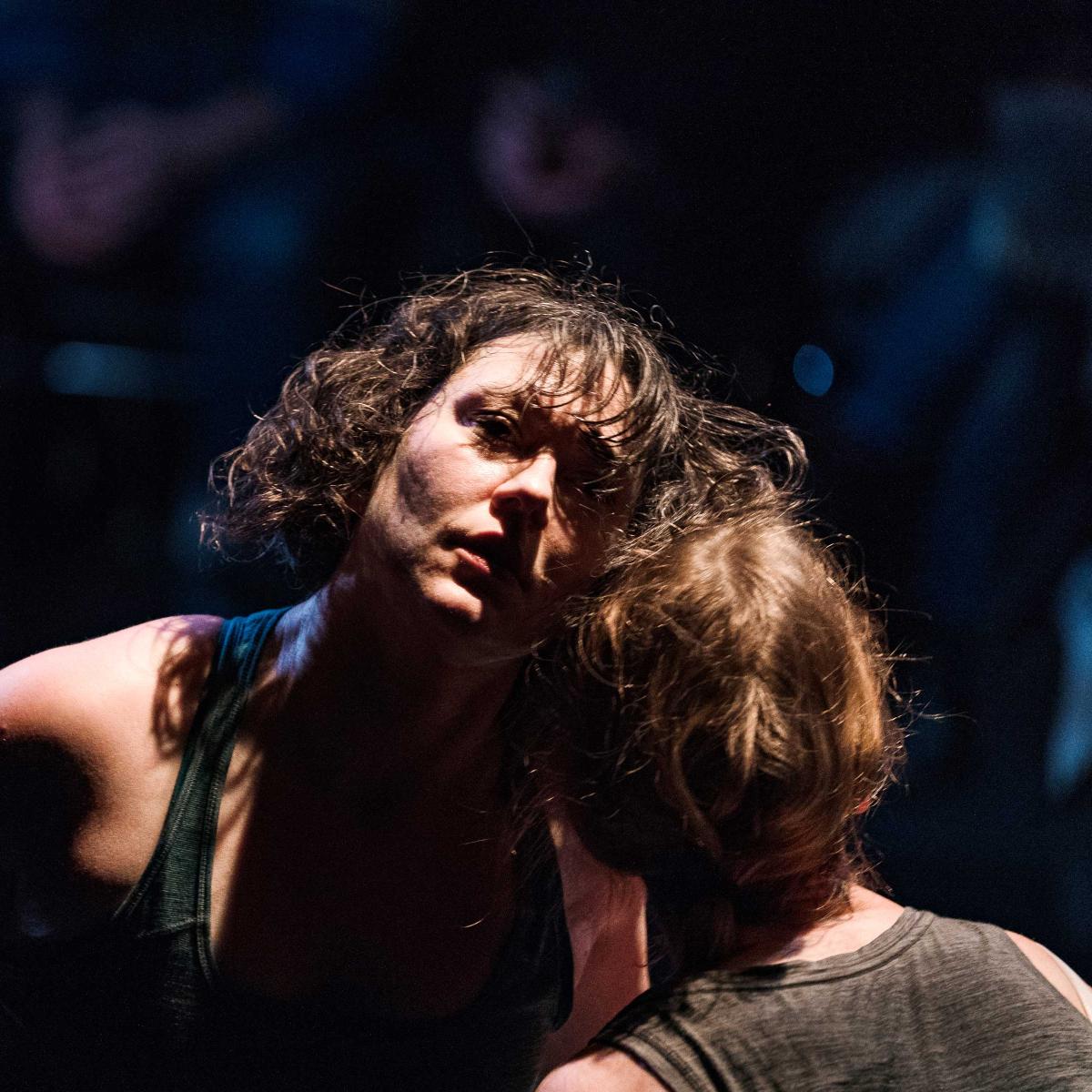 A word from Sara:
I see the stage, in its many shapes, sizes, and contexts as a mirror for human experience. I feel the poetry of our existence can be reflected in both the virtuosic imagination and the subtlety of the mundane.

I am thrilled to cultivate a forum for creative practice, research, and dialogue such as CLEaR Forum for the Atlantic Provinces. Talking while making, reflecting while doing, observing while moving, etc. all of these combinations have been key values in my own choreographic process and understanding my body of work. These values have also informed the construction of the CLEaR Forum Lab. For me, the legacy of an artist’s choreographic work does not lie in the performance tally, but instead in the relationships built in the studio. Particularly, one’s personal relationship to their mode of inquiry in one’s ability to confront, pull apart, sit quietly, or embrace their modality of working.

Annually at CLEaR Forum we aim to make a space for possibility, for reflection – the rest and digest for the creative nervous system, and we also seek the gems found in a creative rub or facing hard obstacles. The lab takes place in the beautiful Annapolis Valley near the wondrous Bay of Fundy tides at a time when the landscape begins to renew and rejuvenate and the local area animals awaken from hibernation. This time of year is a gift for reflective thought and a wonderful metaphor for the coming together of the collective body tending to their own gardens’ of creative practice.

Sara received the Nova Scotia Established Artist Award from Arts NS in 2018, completed her MFA in Choreography and Performance at Smith College in Northampton, MA (2014), BSc. in Kinesiology from Dalhousie University (2005) and BFA in dance at Simon Fraser University’s School for Contemporary Arts (2003). She has ‘taught’ or facilitated the creative process in an organized construct at in the Five College Consortium (Smith College and Hampshire College, Massachusetts), NSCAD University, and Holland College School of Performing Arts (Summerside, PEI). Sara’s work has been presented in many prominent dance venues across Canada including; Dancing on the Edge, Magnetic North/Canada Dance Festival, ROMP!, Dance in Vancouver, and across the Atlantic Provinces.

The process of inquiry, navigating the unknown, and nurturing emergent vocabulary is the main catalyst in her personal choreographic investigation. Sara has sought mentorship and provocation throughout her career, engaging in choreographic labs, workshops, and round-table discussions centralized to the creative gesture. Her studies have led her across the globe dissecting and being inspired by some of the dance field’s most stimulating creators. A list of her study highlights and mentors include: Paul Andre Fortier, Marten Spangbërg, Dana Gingras, Jennifer Mascall, Susie Burpee, Tedd Robinson, Project CPR with Claire French, the Montreal Danse Choreographic Lab with Kathy Casey, Larry Lavender, Philip Szporer, Donna Faye Burchfield (ADF/ Hollins), Chris Aiken, Angie Hauser, and Mike Vargas at Smith College (USA), and the Banff Dramaturgy Program with Ruth Little (UK) and Liz Lerman (USA).

Currently her interests within a making practice centre around: stamina and sustainability, permeability and legibility, the poetics of failure, and courage sought through vulnerability. Fundamentally, Coffin continually notices that she is also the happiest in wild spaces.

Back to Lab Page