Commissioned and premiered by Mocean Dance (2016)

Stealing Fire sees three women unveil and transform themselves in front of their audience. Mysterious, rebellious, and fragile. They have opened Pandora’s box, unleashing a multitude of possibilities unto themselves and unto each other. They dive into the unknown to quench their thirst for discovery, but also to surrender to one another, weaving this dizzying and intricate work as they go. The beautiful and the hideous are unmasked in the face of this liberated chaos, defiantly elegant and physically engaging.

Mythology is not a lie, mythology is poetry it is metaphorical. It has been well said that mythology is the penultimate truth - penultimate because the ultimate cannot be put into words. It is beyond words. Beyond images, beyond that bounding rim o the Buddhist Wheel of Becoming. Mythology pitches the mind beyond that rim, to what can be known but not told.

- Joseph Campbell, The Power of Myth 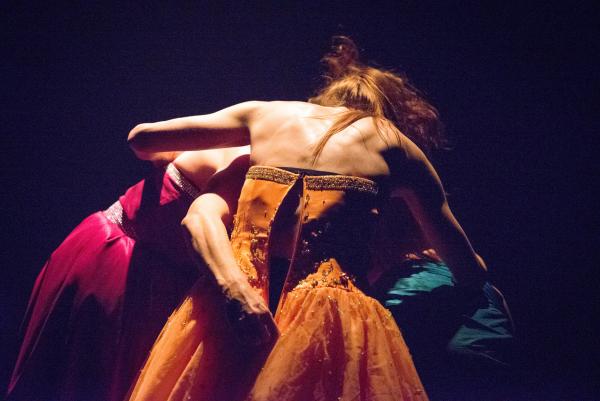 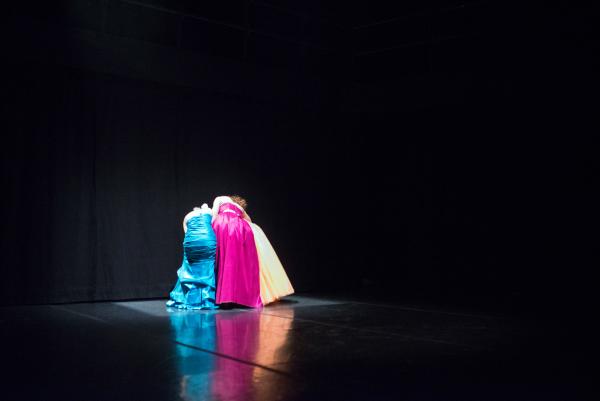 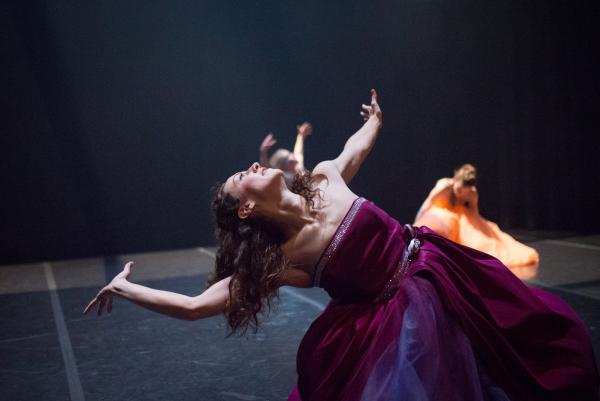 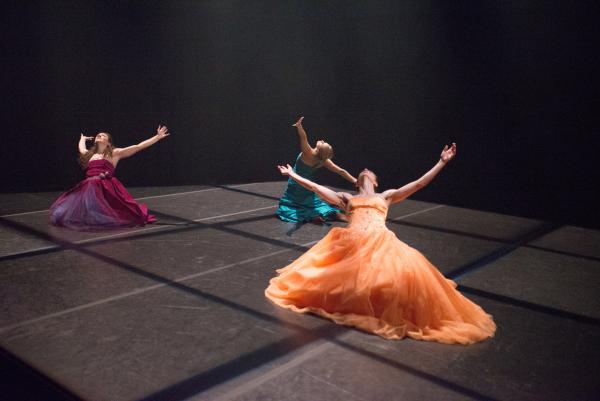 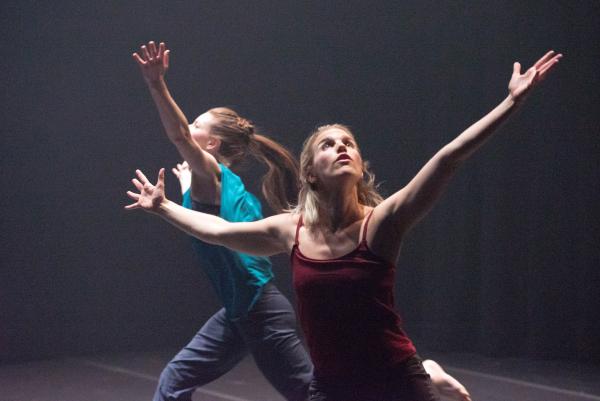 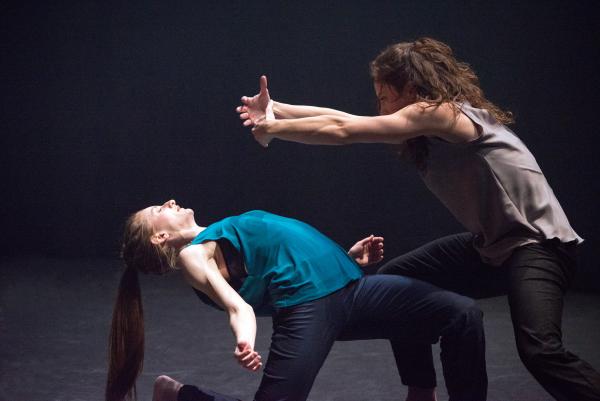 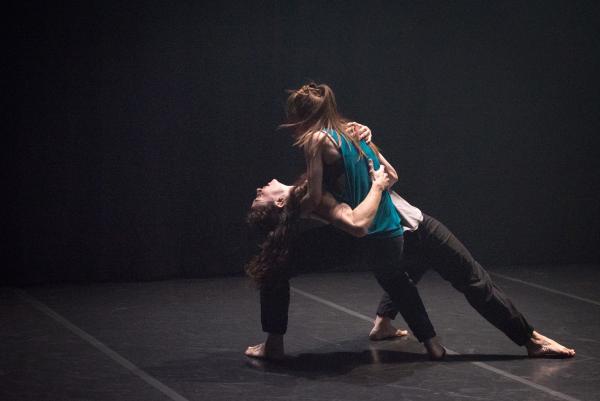 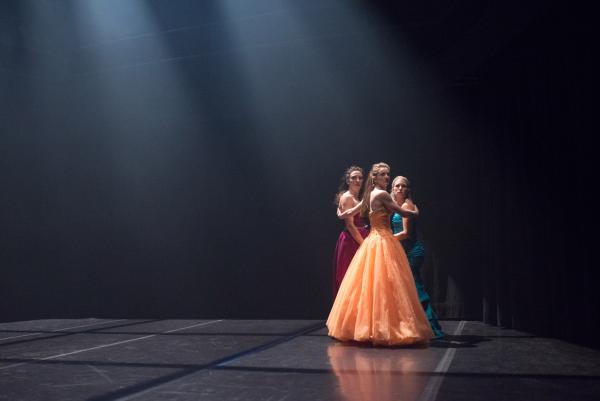