Where Dance and Music Meet

Join us in spring of 2023 for a spellbinding evening of creative music and dance co-produced by Mocean and 1313 Music Association, and directed by Susanne Chui, Mocean's Co-Artistic Director and a long-time faculty member of the Creative Music Workshop.

Delayed initially by the onset of the Covid-19 pandemic, the project was postponed again after the passing of Chui's mentor and co-director of this work, the late percussionist Jerry Granelli. Now the work continues in honour of Granelli's legacy with members of the Creative Music Workshop, building on his and Chui's shared interest in dissolving the boundaries between dance/dancer and music/musician, in a full-length evening of improvised performance. 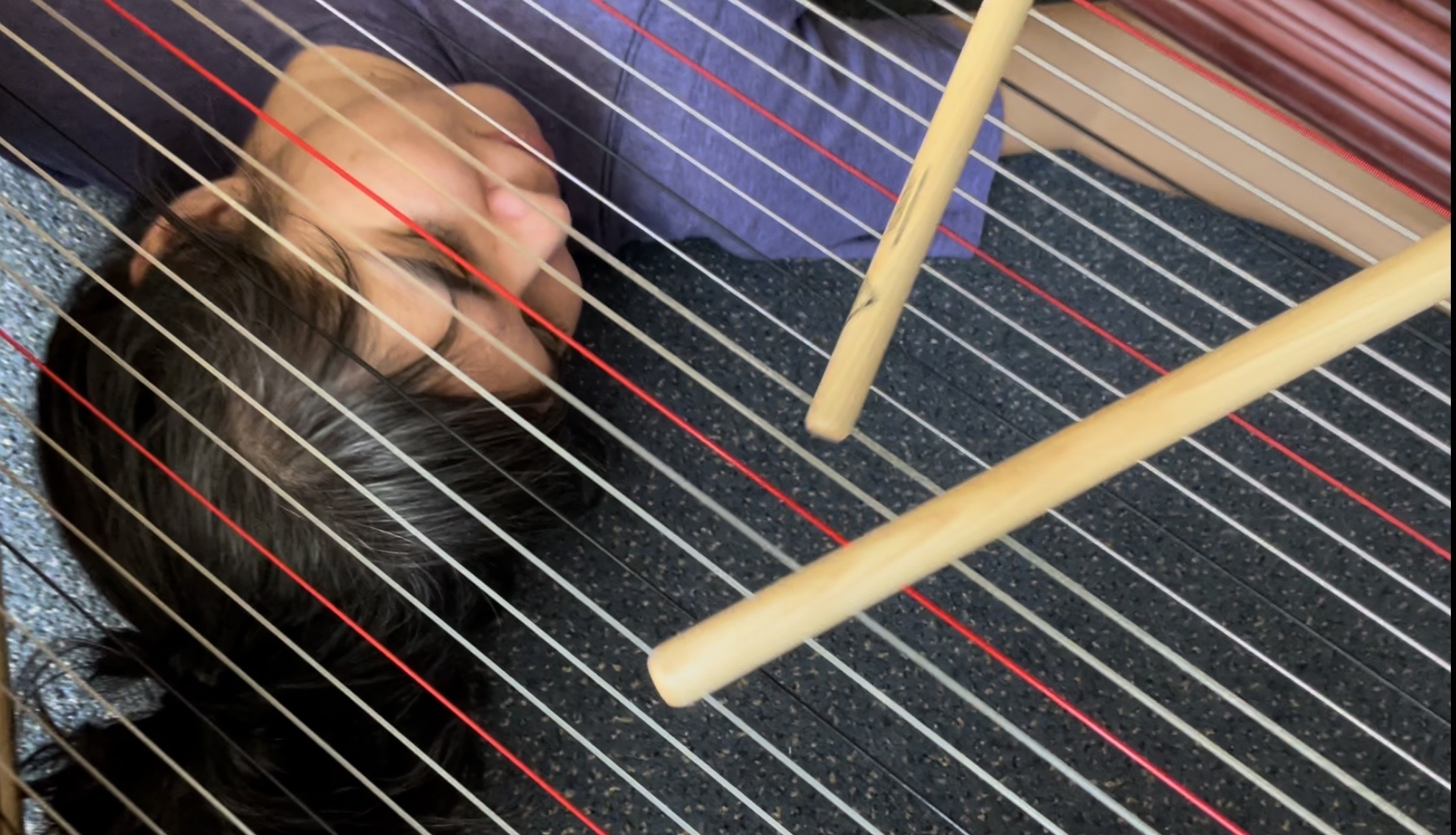 While Susanne Chui is most known as Mocean’s Co-Artistic Director, at her core she is an improviser. Her love for improvisation began when meeting Lin Snelling at the age of 19 and since then she’s continued to hone her practice through study and various creation and research projects and collectives. She has studied across Canada, as well as in the USA and Europe with a variety of improvising artists, including Simone Forti, Nina Martin, Andrew Harwood, Marc Boivin, Chris Aiken, Angie Hauser, KJ Holmes, Ruth Zaporah (Action Theatre), Stephanie Skura and Eryn Dace Trudell (Skinner Release Technique). Upon moving to Halifax in 2007 she found camaraderie working with the fellow improvising musicians, writers and visual artists. She has performed extensively with and groups like Upstream Orchestra, and has created several works including a series of dance/music duets with Doug Cameron, Anne Davison and Janice Jackson. Her full length work, Threnodies, created with Geordie Haley, was supported by the Diane Moore Creation Award and presented at the TD Halifax Jazz Festival. In 2014 she self produced Rewriting Distance with Lin Snelling and Guy Cools, and again through Mocean in 2021. When Susanne met the late Jerry Granelli in 2012, her practice expanded into new realms of mindfulness and movement. As a faculty member of the Creative Music Workshop (CMW), Halifax Jazz Festival’s flagship education program, Susanne has worked closely with Jerry and members of that CMW for the past 9 years, teaching workshops, performing, and leading dance and music ensembles that explore where dance and music meet. Another major influence and inspiration in Susanne’s life has been working with Erin Donovan (Hear Here Productions). Together they have created three interactive works based on their outdoor collaboration: Burnwater (2013) was inspired by the life of blacksmith/sculptor John Little; Woodlight (2021) is a series of dance films combining dance, music, and poetry in response to the land near Mahone Bay, NS; Chui and Donovan's most recent project Becoming Old Growth, is a enw collective with poet Basma Kavanagh, their recent work including a film based on their 2021 residency on West ironbound Island, and their inaugural namesake performance at the Atlantic Arts Symposium in October of 2022. 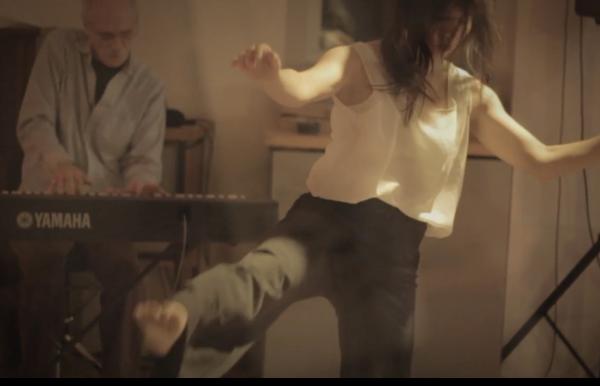 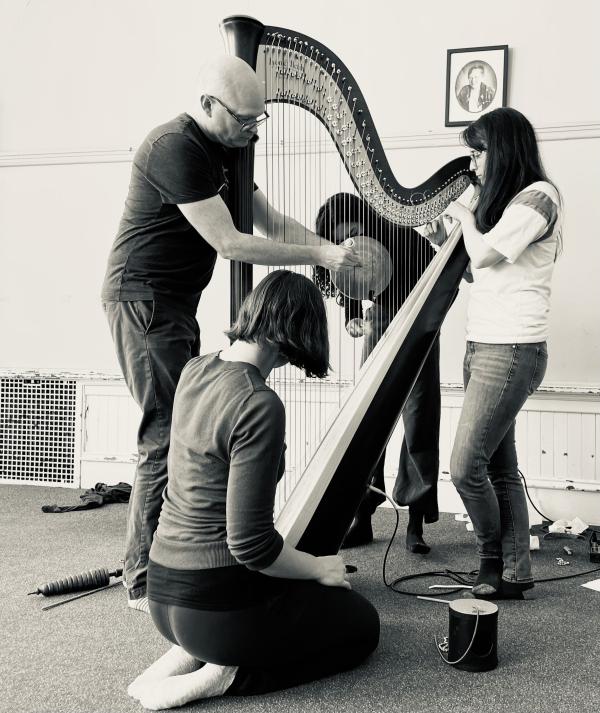 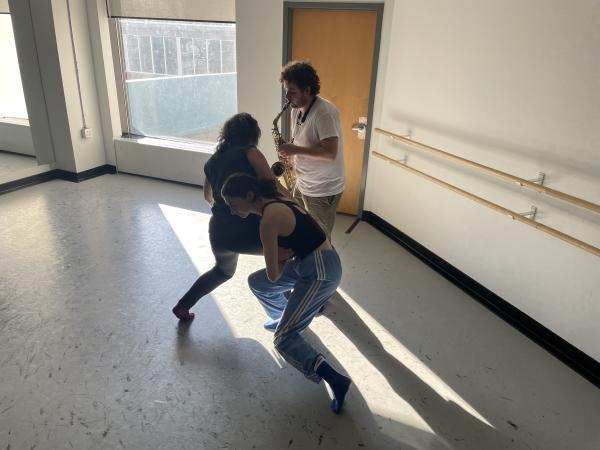 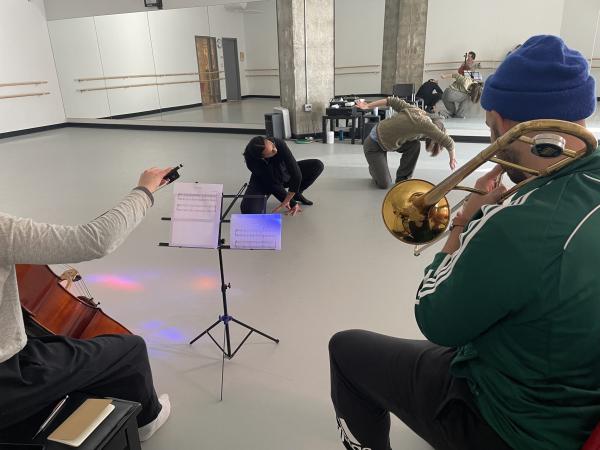